The Klavika series, designed by Eric Olson, consists of three typefaces published by the Process Type Foundry. The original design, Klavika, debuted in 2004 and was expanded four years later with the release of Klavika Condensed. In 2012, Klavika Display introduced four new weights in two widths. All in, the series has 24 styles and covers a wide range of uses providing an undoubtably modern tone for print and screens.

A full-featured, do-it-all sans serif for the needs of the 21st-century. In attempt to make something versatile and modern, the design is unadorned and infinitely flexible. To achieve this, Klavika is a typographic hybrid – crossing humanist and geometric influences with allegiances to neither.

Klavika Condensed is a narrow companion that doesn’t sacrifice the feel and functionality of the original. The near vertical terminations, straight sides, dynamic italic, and range of weights from Klavika, are right at home in this width.

From extra stuffed to skeletal thin, Klavika Display is intended for really large sizes. The four weights — and two widths — bookend the rest of the series, making it a headline companion but also a set of boastful display fonts in their own right. 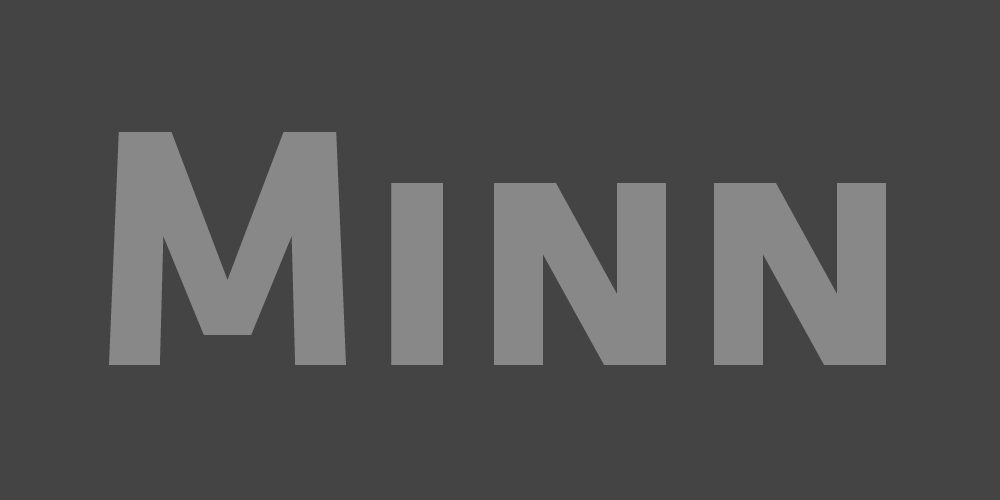 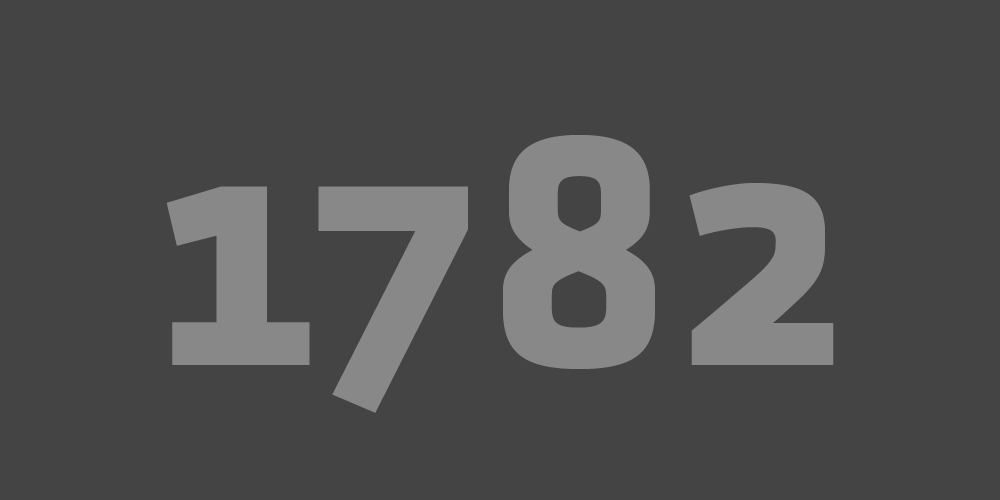 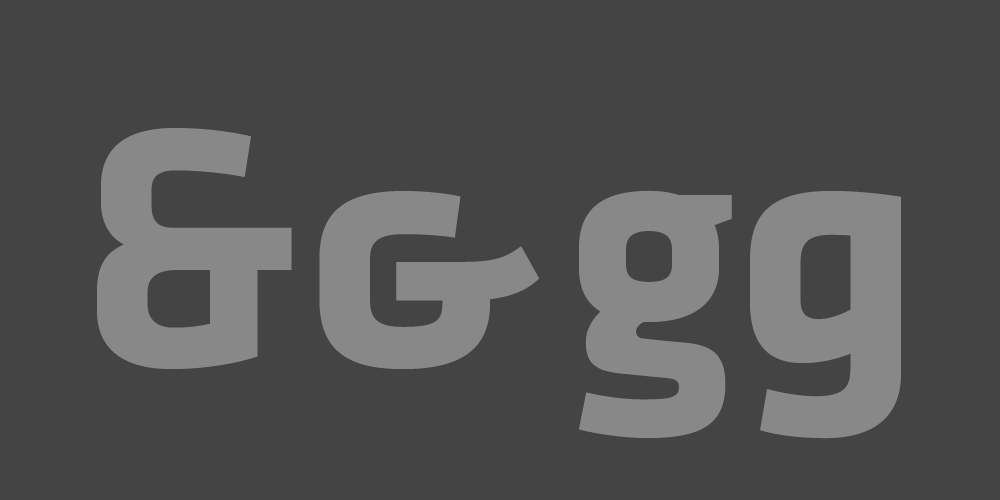 The three typefaces in the series have OpenType Stylistic Alternates for the ampersand and single-story lowercase g. 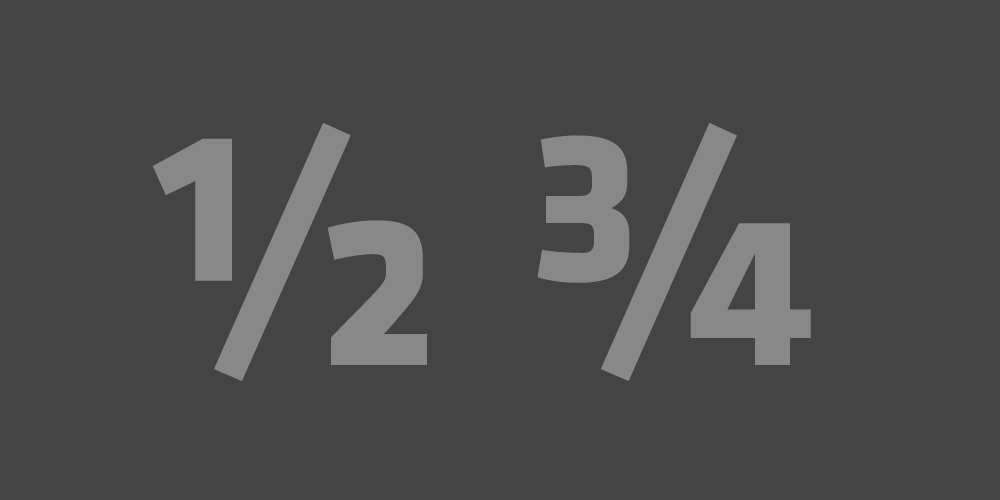 All of the typefaces have sets of arrows, found as OpenType Ornaments, and Klavika contains many additional shapes.

Each typeface in the series includes our Extended Latin character set. View the complete list of languages this covers.

Klavika & Klavika Condensed have true italic styles. These dynamic designs match each weight in the families.

Tuned specifically for the web, the webfont adjustments include manual hinting and minor character modifications.

We offer a Basic version of Klavika with a smaller character set and lower cost. The webfonts are only offered as Basic.

Try It or Rent It

You can try Klavika at Fontstand, a Mac application that allows for free one-hour trials and monthly rents.